James is the founder and CEO of Five Nines.

James Bowen is the owner and CEO of Five Nines Technology Group, the largest IT services company headquartered in Nebraska. James founded Five Nines in 2006 and the company quickly grew to landing on the INC 500 list of the fastest growing private companies in the United States from which it has continued to make the INC 5000 list for eight continuous years. Five Nines recently opened its fourth location in Nebraska.

James graduated from Nebraska Wesleyan in 2000 in Computer Science and earned his Master of Business Administration – Executive in 2013 from the University of Nebraska.

James is an adjunct professor for the Executive MBA program at UNO and serves on the Board of Directors of several institutions, including Mosaic, The Madonna Foundation, and The Lincoln Children’s Zoo. 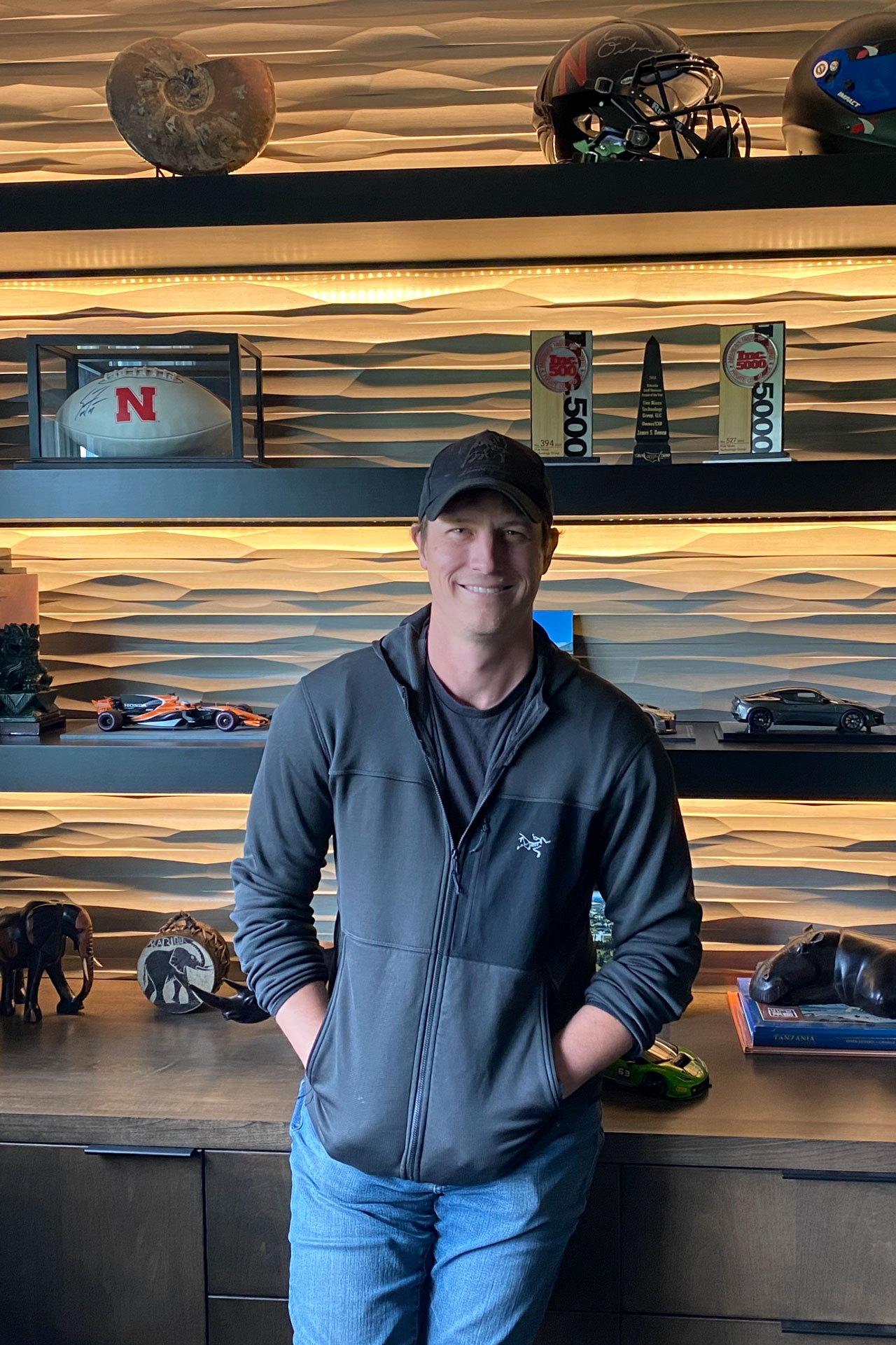 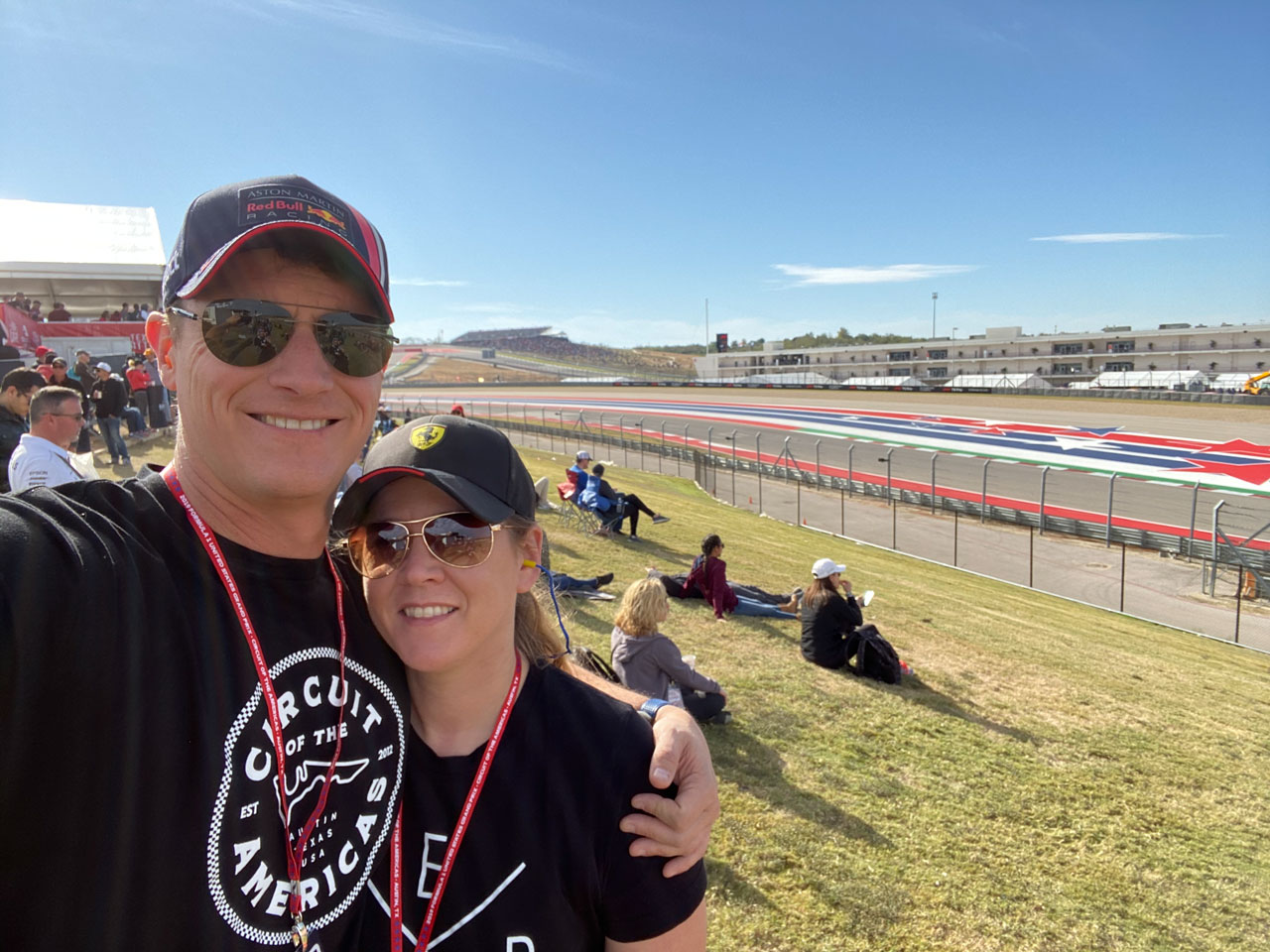 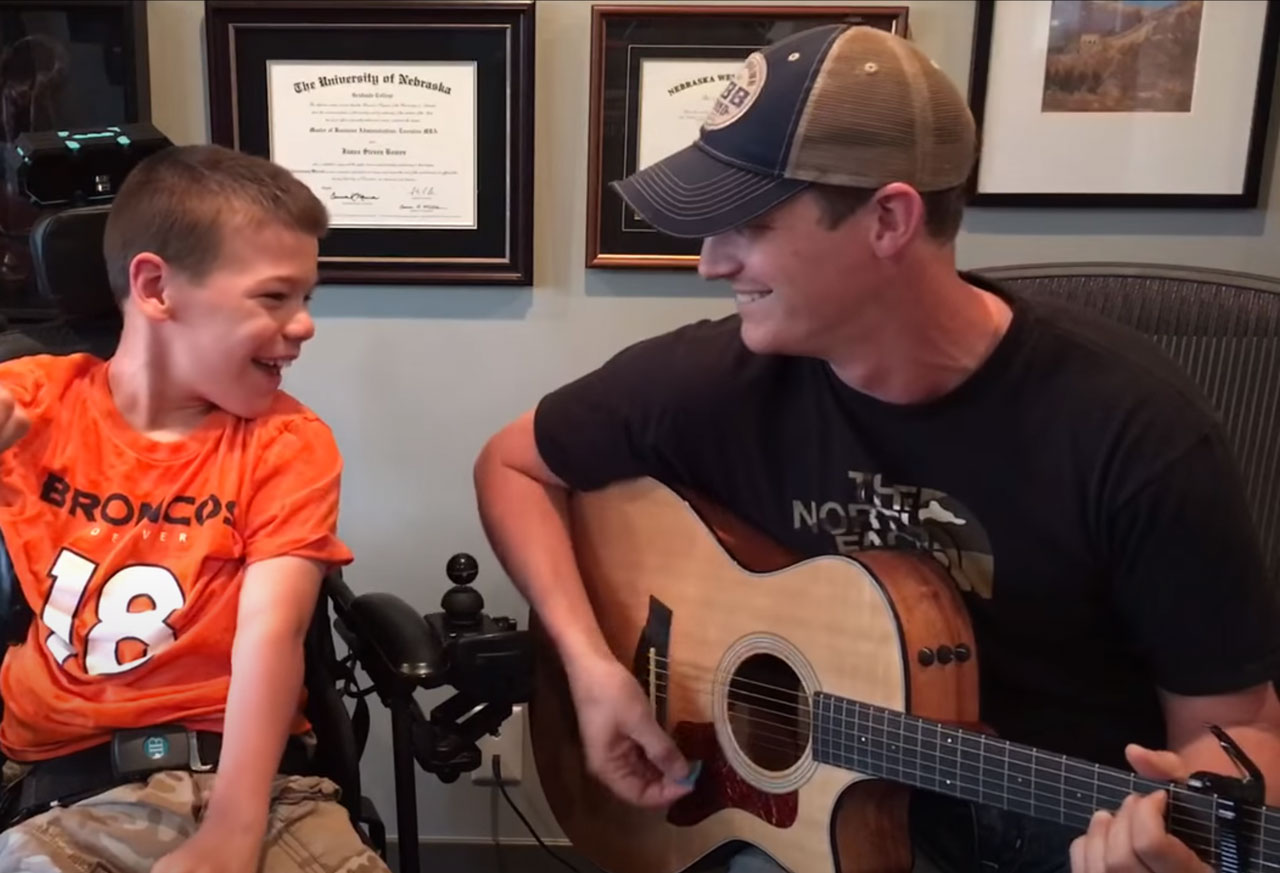 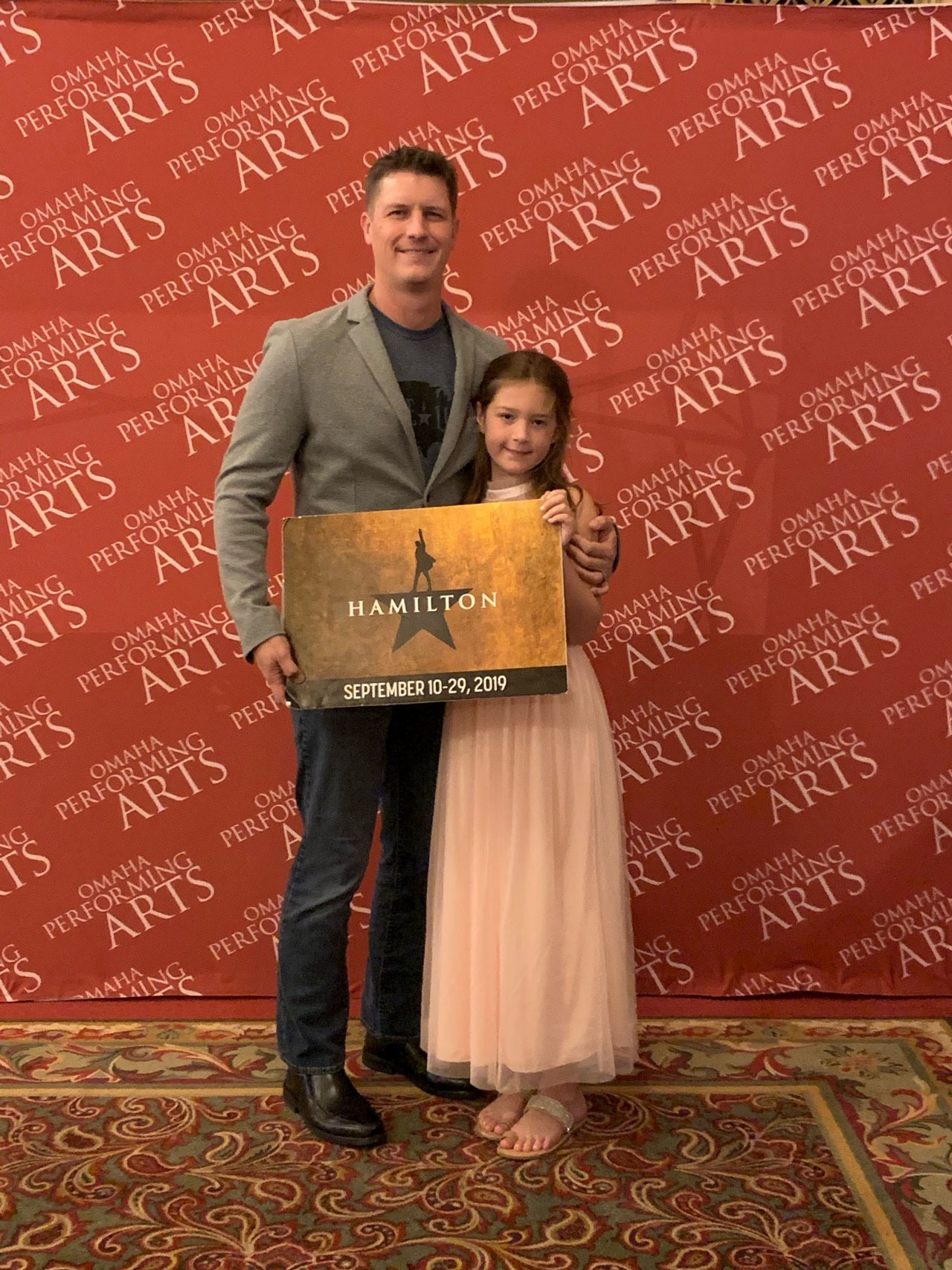