Blaine Kahle has been with Five Nines since 2008. He manages security, R&D, and the technical direction for Five Nines.

Blaine Kahle is the Director of Engineering for Five Nines, responsible for its technical direction, R&D, networking, and security. He joined Five Nines in 2008, two years after Five Nines opened its doors.

Blaine’s 21 years of IT experience includes five years in the lottery industry, where he implemented networks and systems that processed billions of dollars in several American states, Taiwan, and Australia; and five years managing the data center, servers, and networking for a local Internet service provider. 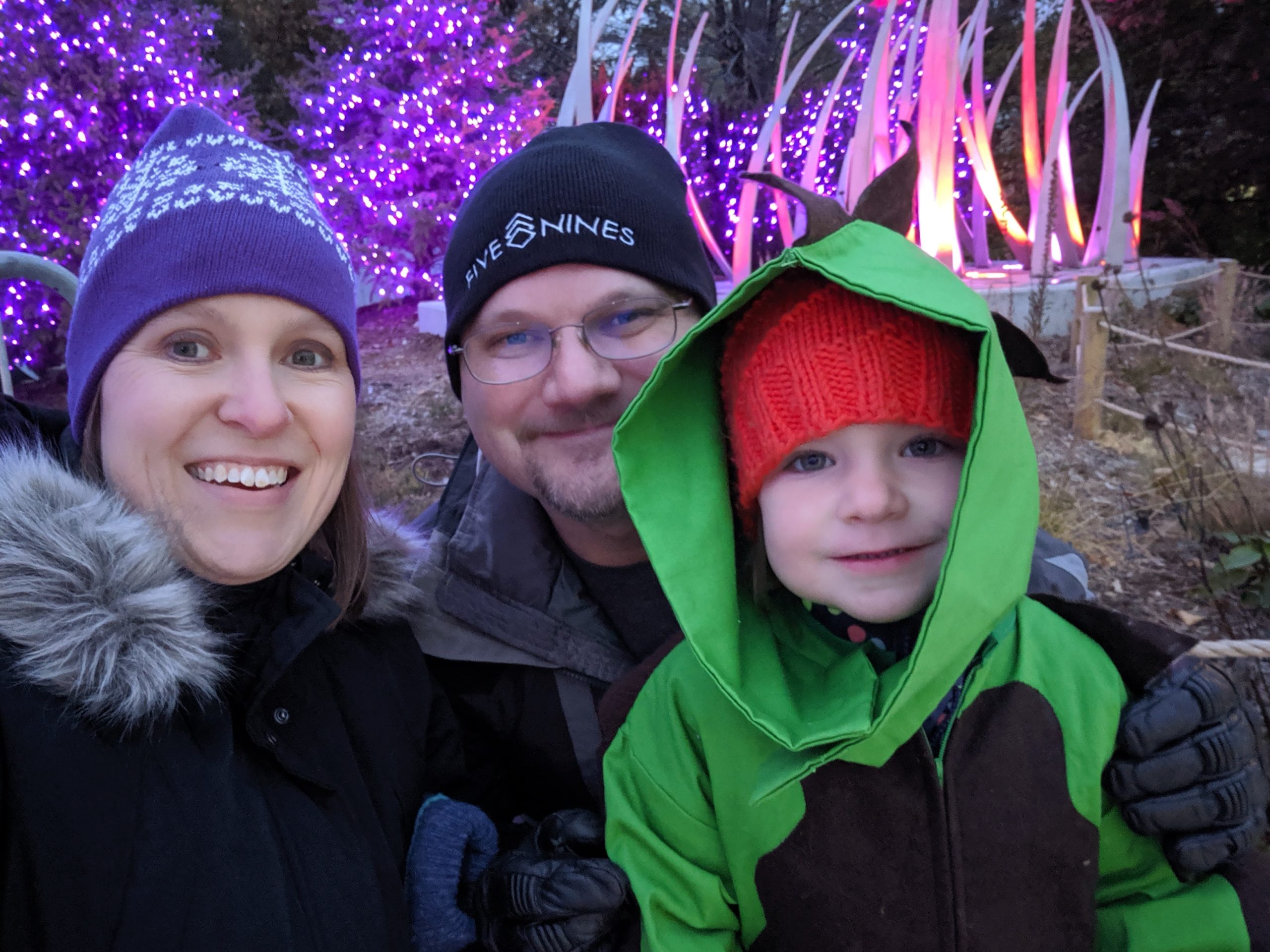 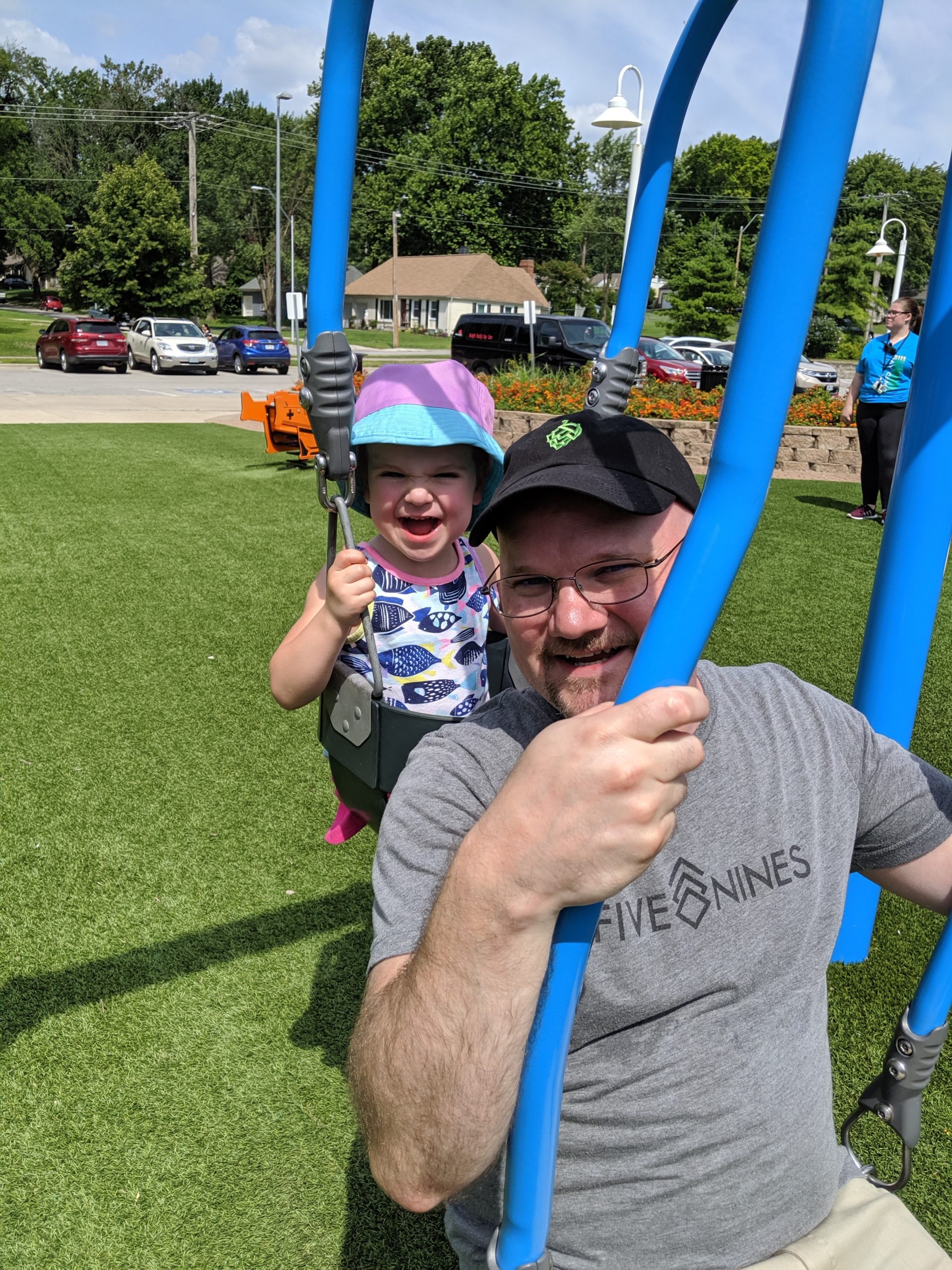 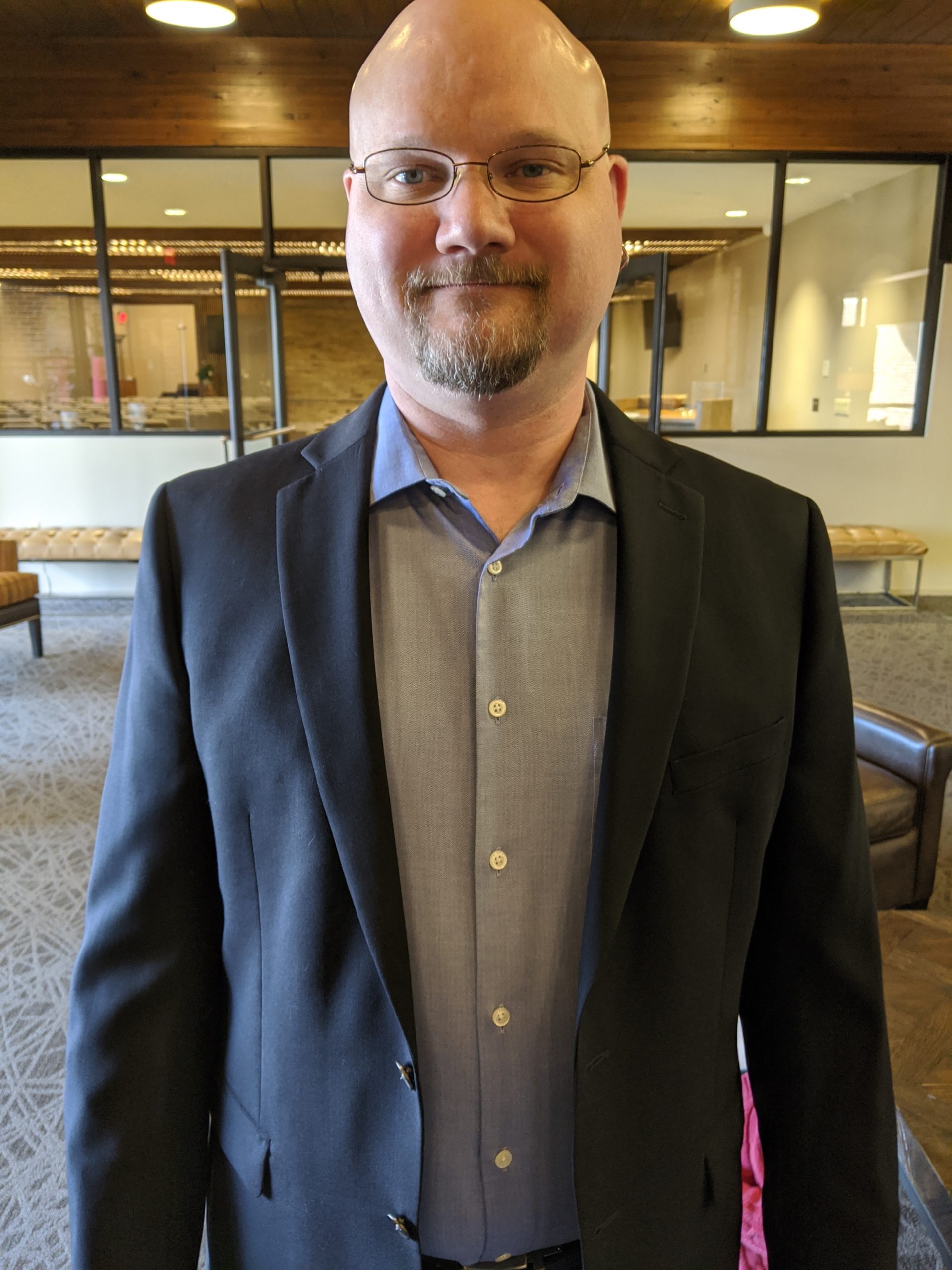 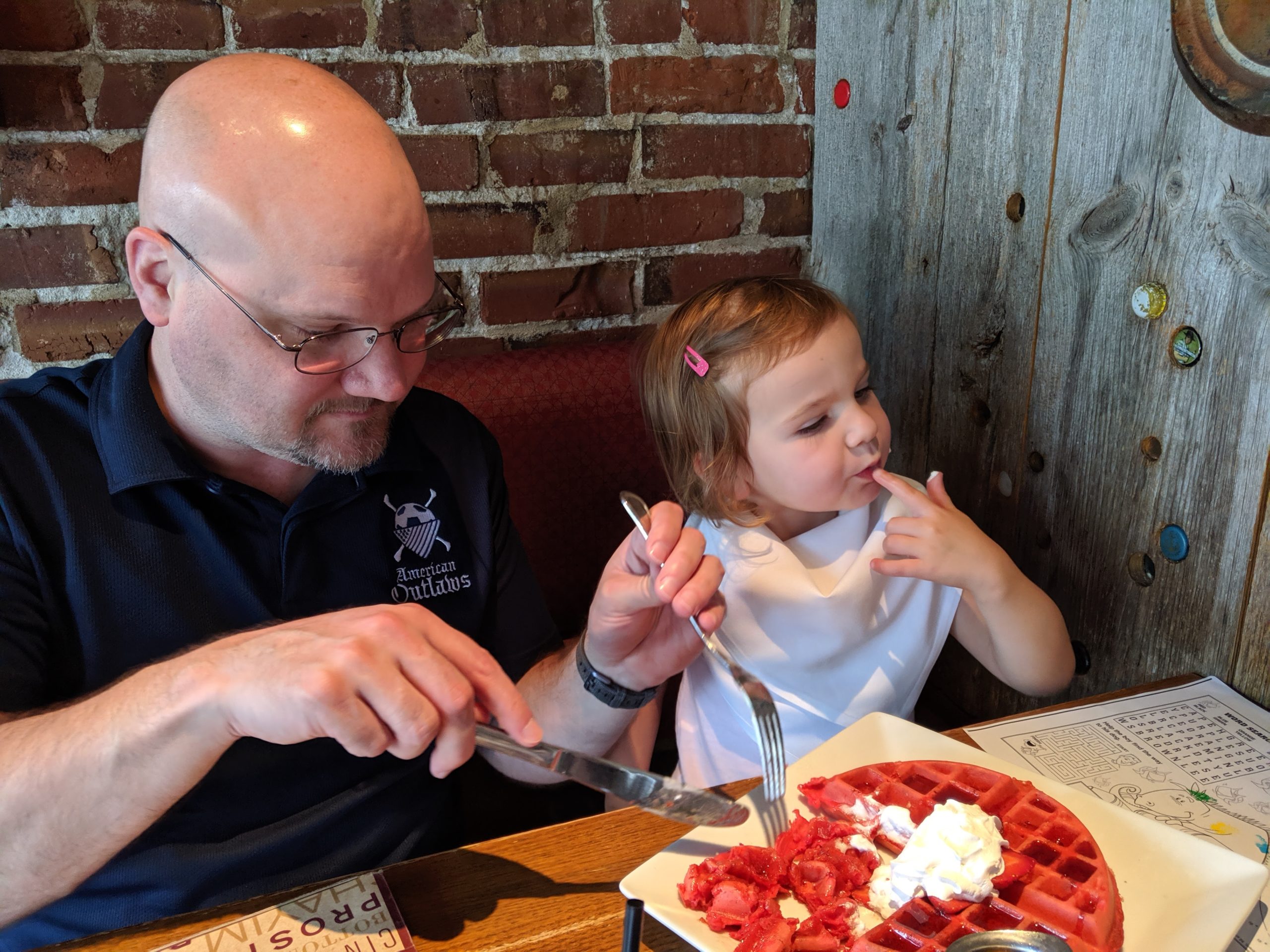